It is generally and universally accepted that a civil claim is a dispute
of civil nature, which is referred to a court of law that is called upon
to determine the rights of the parties. Usually, it involves a claim
of rights or interests over the dispute whereby the court should
determine either in favour of the claimant (technically known as
the ‘plaintiff’) or respondent (known as the ‘defendant’). Where the
court determines a civil claim in favour of the plaintiff, he or she
will normally be awarded some sort of compensation for the harm
that resulted from the defendant’s action or inaction.
Unlike in criminal proceedings, a civil claim typically arises where
the defendant has refused or failed to remedy a situation that is
being complained of by the claimant. Some legal practitioners have
argued that a civil case is usually filed in a court of upon the
defendant’s will – i.e., if the defendant agrees to rectify the harm
complained by the plaintiff, then the latter cannot proceed to file a
civil suit in court.
At the core of the court’s business to administer justice in a civil
claim are rules of procedure that adopted to regulate the business
of the court. Broadly, such rules of procedure are geared towards
ensuring that a civil justice system is just in the results it delivers,
fair in the way it treats litigants, and easily understood by users of
the legal system. Such rules also provide appropriate procedures
that ensure that civil litigation is completed within a reasonable
time-scale.

There are no reviews yet. 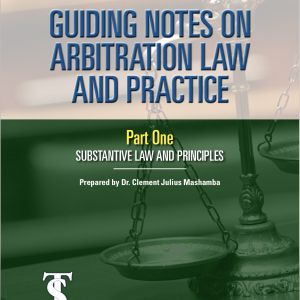 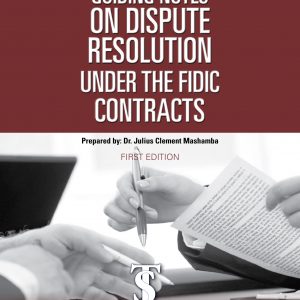 GUIDING NOTES ON DISPUTE RESOLUTION UNDER THE FIDIC CONTRACTS 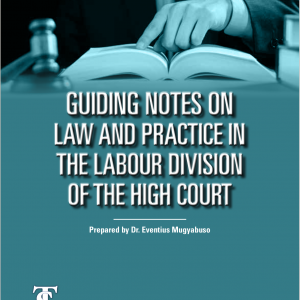 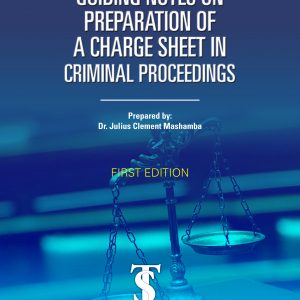 GUIDING NOTES ON PREPARATION OF A CHARGE SHEET IN CRIMINAL PROCEEDINGS