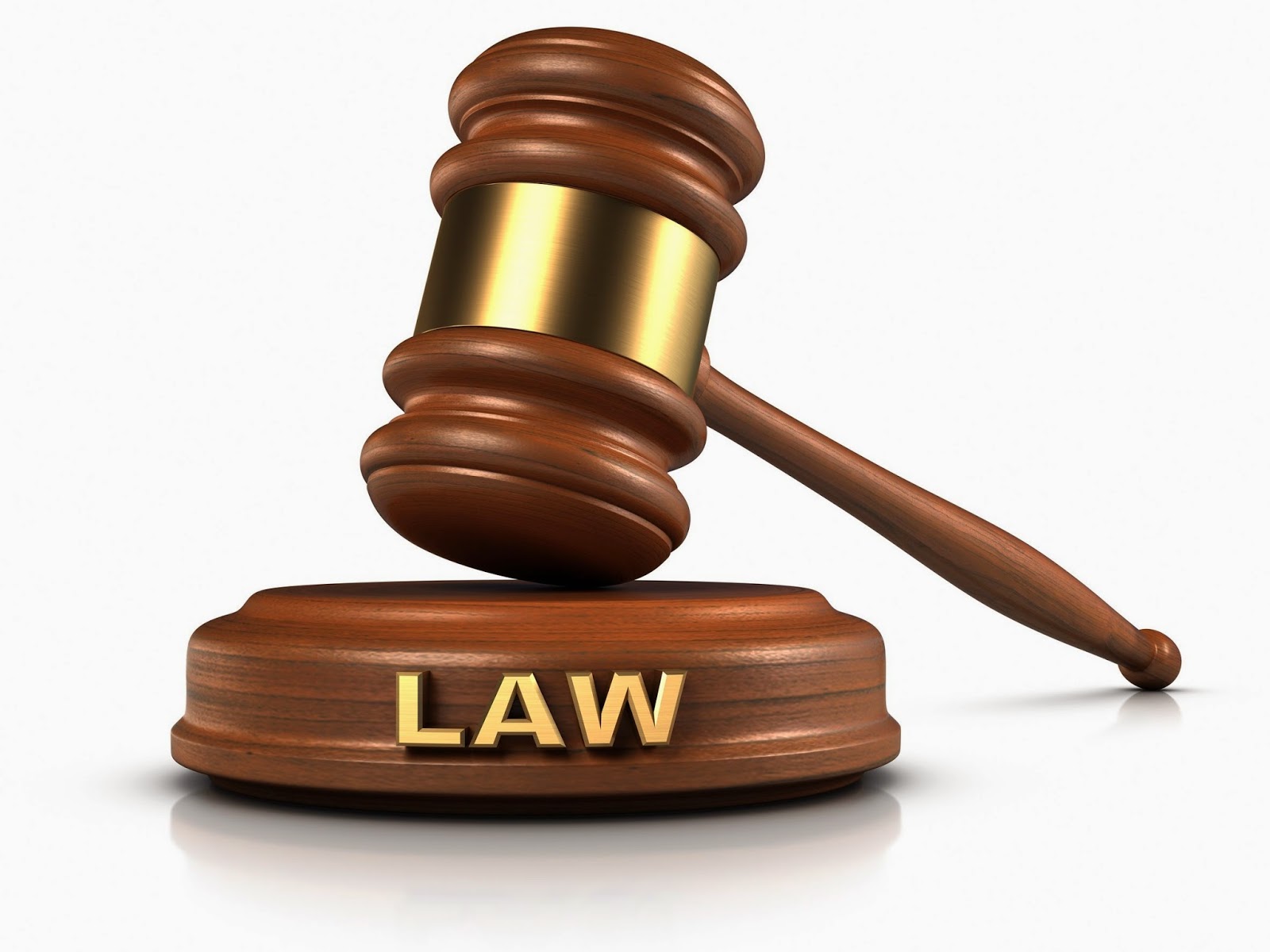 The Tanganyika Law Society, guided by its legal mandate to control the ethics of its members and protect the general public from malpractice of the law strives to end unqualified practice of using unqualified personnel on the administration of oaths and notarisation of documents to the members of the public and clients in general. The unqualified practice has different forms including “vishoka” whereby TLS has noticed uncontrolled use of advocates stamps and seals. The unqualified practices has caused serious problems to TLS members, the Judiciary, Government authorities such as Tanzania Revenue Authority ((TRA), Immigration Departments, Police, Prevention and Combating of Corruption  Bureau (PCCB), Financial Intelligent Units (FIU), National Identification Authority (NIDA) and other bodies needing seals, stamped and or sworn documents. As such, unqualified practitioners including Vishoka have been using stamps of deceased advocates.

It is from this background the Tanganyika Law Society initiates the process of controlling and regulating advocates stamps, seals and oaths to all its members so as to protect the public, Judiciary, Parliament and all government bodies in general. The stamps and seals that TLS considers appropriate to its members will contain several security features through technology. Therefore, stamps and seals authorised by TLS will contain QR code of which will have all the relevant info of the respective advocate including;

In order to strengthen such security in the stamps and seals all features should be connected to the existing systems such as the Wakili Database, the Tanzania Advocates Management Systems (TAMS), and any other features as may be developed by the Judiciary, Government, Parliament or Tanganyika Law Society so as to maintain comprehensive information concerning TLS members. The security features will be unique to each member of the public, Judiciary, Government authorities, Parliament so as to protect both the public and TLS members.

In a bid to regulate and control the use of stamps and seals TLS is looking for a competent bidder who will be able to develop the stamping system of the Tanganyika Law Society. Through a contractual arrangement, the bidder should be able to design, manufacture, and supply the stamps to members at chapter levels.

All bids should reach TLS Headquarter in Dar es Salaam on or before Friday 17th January 2020 at closure of business, i.e. 5.00pm exactly and should be  enclosed, Sealed and clearly marked “Bid for Advocates Stamps and Seals: Addressed to: