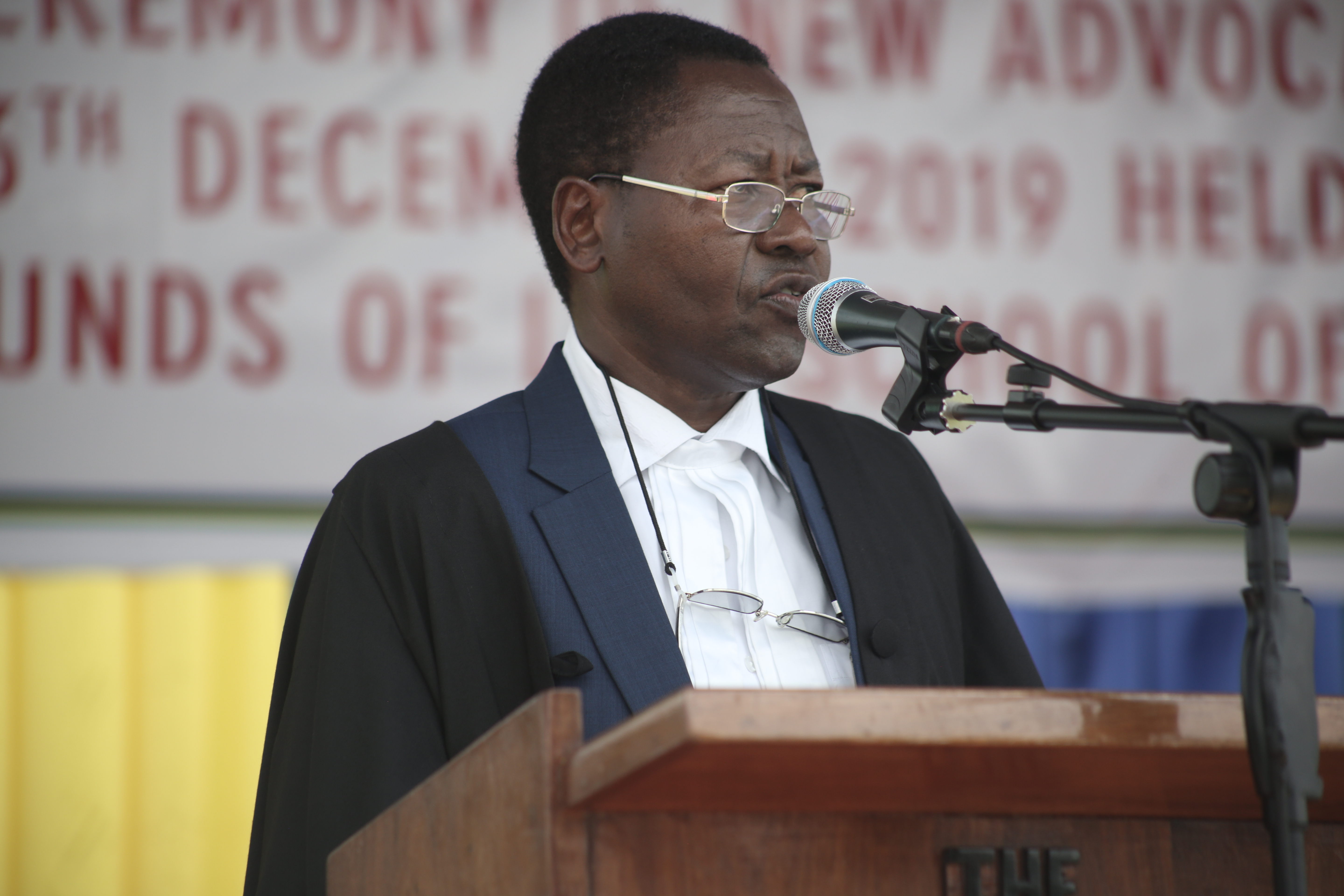 As we close the year 2019 and welcome the year 2020, we would like to share with you some of the developments that took place in the whole year 2019 and shade some lights to the activities we endeavor to execute in the coming year 2020. As you all know, TLS has crafted and adopted the new Strategic Plan 2020-2024 which will be guided by its Action Plan. The two instruments will immediately come into operation on January 1, 2020, with the Action Plan ending in 2022. During the entire period of our Strategic Plan and Action TLS will be operating through its Chapters. Our Chapters will become key drivers of our operations in enhancing the rule of law, good governance, enhancing diversity, expanding civic space, accessing justice; and assisting the Judiciary, Parliament in law-making processes, government (both central and local government) in all angles.

In this regard, we are delighted to share with you some of our successes and challenges ahead of us as follows:

Successes and Plans for the Coming Years:

B: Protection of members

C: Provision of Legal Aid Services to the Public

D: Continued Legal Education to its Members and Public at Large

E: Provision of Services to the Judiciary:

G: Provision of Advisory services to the Government

I: TLS Financial Compliance and Enhancement

All in all we as members of the legal fraternity in Tanzania we should look the coming year 2020 we renewed optimism and sense of purpose. We should unflinchingly confront the dark forces that are threatening the rule of law in our country, we should strive to represent our clients competently and courageously, expose those who violate the law, or abuse their powers and make TLS more relevant to the lives of ordinary Tanzanian. We should never give in to those who tell us to look the other way when those in power violate the Constitution and the laws of the land. We should also file public interest cases to vindicate our constitutional democracy.

STATEMENT OF THE NATIONAL BAR ON THE ABDUCTION OF MR. TITO MAGOTI