INFORMATION TO NOTE IN RESPECT OF THE UPCOMING TLS GENERAL ELECTIONS TO BE HELD IN APRIL, 2021 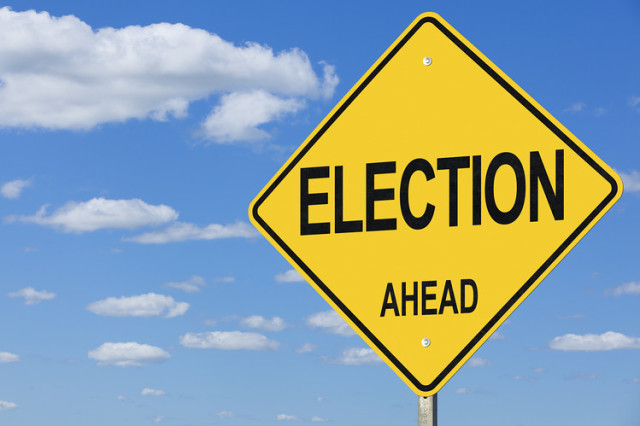 This is to inform you on the following in respect of the upcoming General elections:

1.      The Council has appointed Assistant Returning Officers who will be assisting, where required by the Electoral Committee, in overseeing TLS elections in Chapters, Association for Young Lawyers, Chapter Zones and General elections which will be held on 8th April, 2021, 14th April, 2021 and 16th April, 2021 respectively. This is done pursuant to Regulation 4(5) of the Tanganyika Law Society ( Elections) Regulations GN 526 of 2020. Attached please find the list of the appointed Assistant Returning Officers for your information.

2.      As provided under Regulations 33 and 34 of the Tanganyika Law Society (Elections) Regulations GN 526 of 2020, the Electoral Committee has resolved to conduct this year’s election by Secret ballot whereby members in good standing who will be attending the General Meeting physically will be voting for the Society’s Office bearers. Proxy will be allowed to vote unless provided otherwise by special resolution passed by members during the General Meeting. This applies also to all Chapters, Association for Young Lawyers (AYL) and Chapter Zones’ elections of which proxies and members of the chapters, Association for Young lawyers and Chapter zones, in good standing, who will be attending their respective Chapter, AYL and Chapter Zone’s Annual Meeting physically will be entitled to vote by secret ballot.

The Electoral Committee’s decision on Secret ballot as opposed to the electronic voting system is due to the following reasons:

ii.The proposed electronic voting system has not been subjected to the pilot testing before being rolled out for use;

iii.Voters’ education and training of personnel/staff who will administer the introduced electronic voting system is necessary and there is insufficient time to conduct the same.

3.      That the Committee has received an email from Dr. Wilbert Kapinga requesting withdrawal of his candidacy in the position of the National Ethics Chairperson of the Society. Thus, the Committee informs you that Dr. Kapinga will not be vying for the said position.

Please direct your queries on these matters to the Secretary of the Electoral Committee, Ms. Mariam Othman, via mothman@tls.or.tz or 0779626284.

LIST OF HOTELS IN ARUSHA WITH SPECIAL RATES FOR TLS MEMBERS