CALL FOR COMMENTS ON THE TANGANYIKA LAW SOCIETY BILL 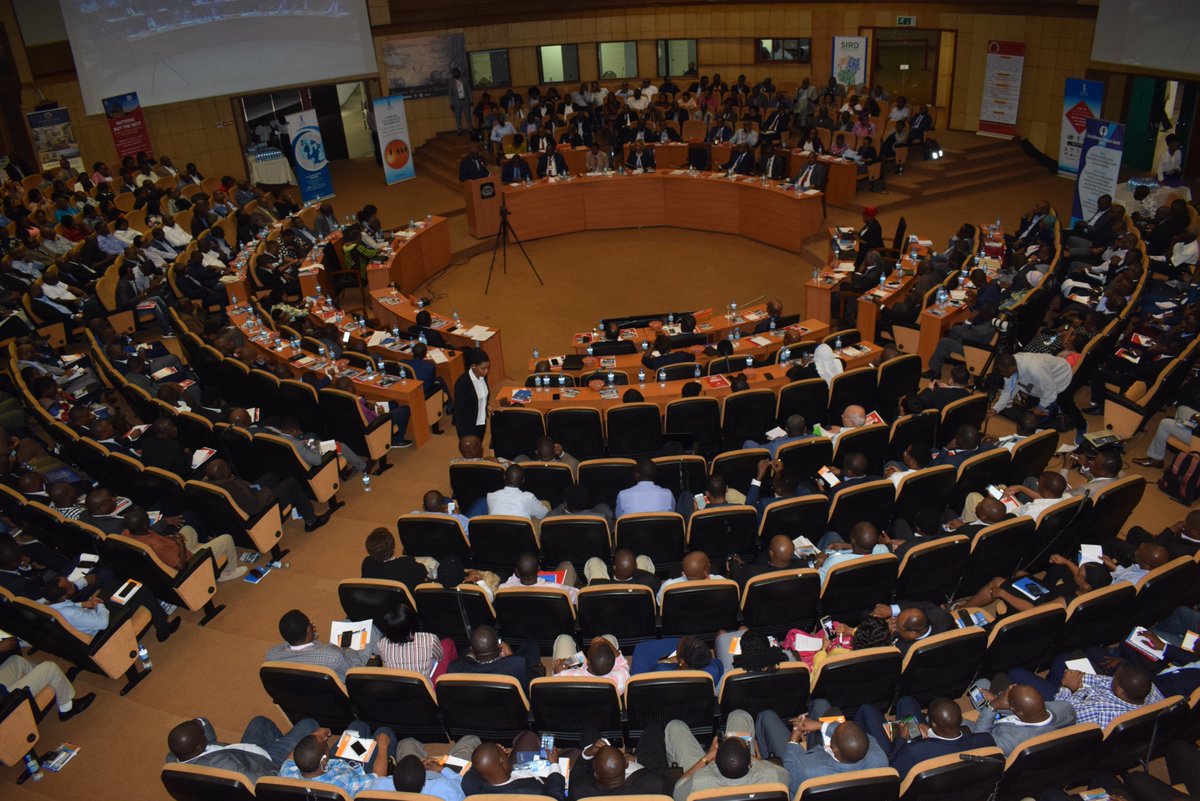 Reference is made to the Written Laws ( Miscellaneous Amendments) (No.8) Act of 2019 which, among other things, has amended the Tanganyika Law Society Act, Cap. 307.

By this email, you are all requested to read the attached Written Laws ( Miscellaneous Amendments) (No.8) Act of 2019 particularly on amendments of the TLS Act and send us your comments via tlsbill@tls.or.tz on or before Monday, 24th November 2019.

Your comments will then be compiled by the TLS Constitutional and Legal Affairs Committee and finally, the TLS comments on the said Bill will be prepared and approved by the Council for further action.

Thank you for your attention.